Versilia is the strip of land that lies in the north-western area of the province of Lucca, in Tuscany, between the Tyrrhenian Sea and the Apuan Alps that run parallel to the coast. It covers an area of about 160 square kilometres that includes beaches, mountains and national parks.

It also encompasses the towns of Pietrasanta, Forte dei Marmi, Seravezza and Stazzema (the so-called Old Versilia), where the diverted river that gave its name to the entire area flows. To these towns those of Camaiore, Massarosa and Viareggio were later added.

People come to Versilia to enjoy the sun on the long beaches of golden sand in the very place where the first bathing establishments were created, to visit its towns and villages, to discover traces of an ancient past, to savour local dishes and wines and to immerse themselves in nature along the trails in the Apuan Alps and in the Migliarino – San Rossore – Massaciuccoli Park.

Every town in the Versilia is ready to welcome you.

An ancient town, surrounded by hills and churches, a highly touristic coastal area, the Via Francigena and the remains of a glorious past, a meeting place for people and traditions: Camaiore awaits you for walks between the mountains and the sea.

With its Fort and Pier, main streets and historic clubs, in Forte dei Marmi you can find the sociable sophistication that has made it known worldwide as a Mecca for luxury tourism and for being one of the top resorts ever. 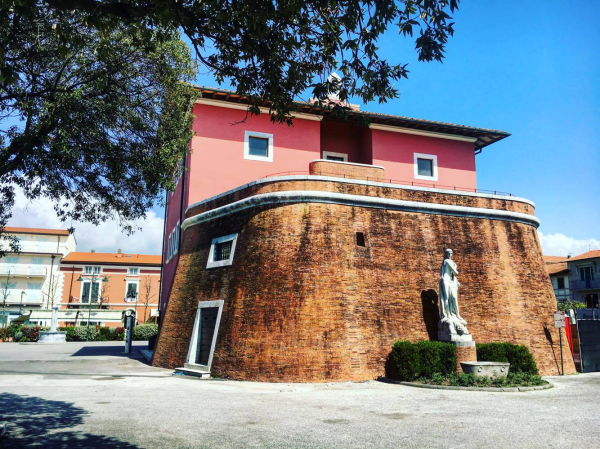 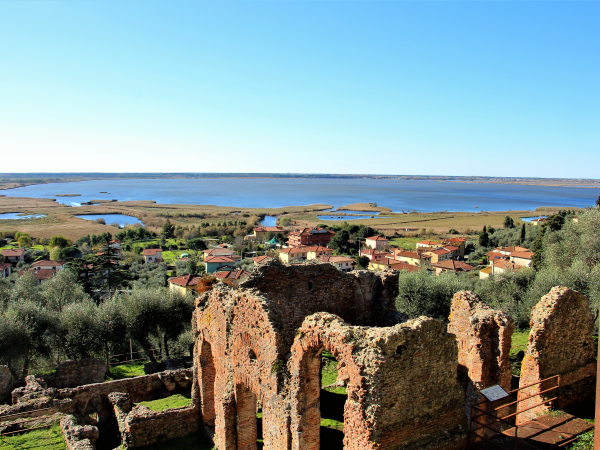 From the hills covered with olive trees to waters of Lake Massaciuccoli, so loved by the composer Giacomo Puccini, the municipality of Massarosa covers a wide area with different attractions to offer the traveller between villages and ancient churches, history and outdoor activities.

An enviable location between the sea and the Apuan Alps, a close relationship to art earning it the nickname of Little Athens, an ancient history, a meeting place for famous people in the past and present: Pietrasanta is an open-air museum that is just waiting to be admired. 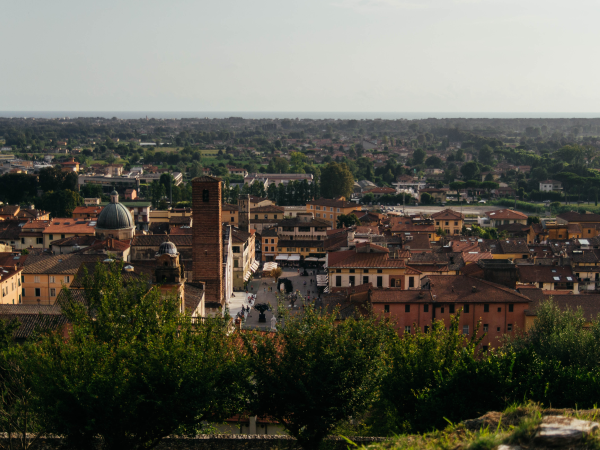 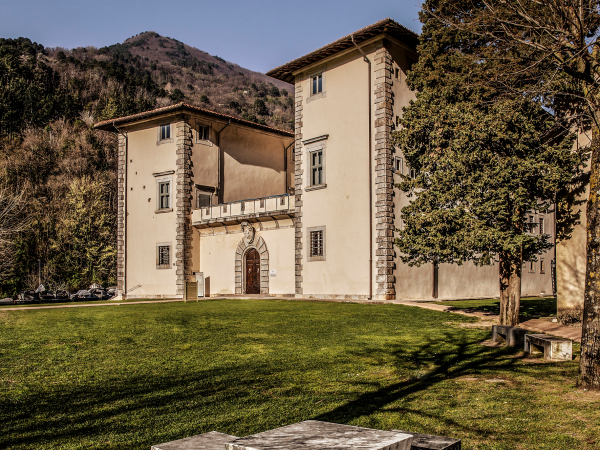 From the Apuan Alps to the valley where the town is wedged, Seravezza is the place where the Serra and Vezza rivers meet to create the Versilia river. Seravezza will surprise you with its Medici Palace, a UNESCO World Heritage Site, and the quarries where Michelangelo chose the marble blocks for his works.

The municipality of Stazzema, in fact, in the Upper Versilia area, is immerse in the Apuan Alps. The entire municipality is in the mountains outlined by natural forests and rocky outcrops. It is also a place for remembering, where history is kept alive as a warning to mankind. 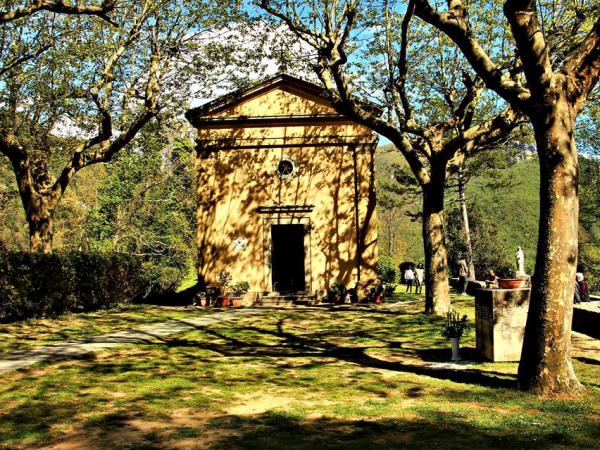 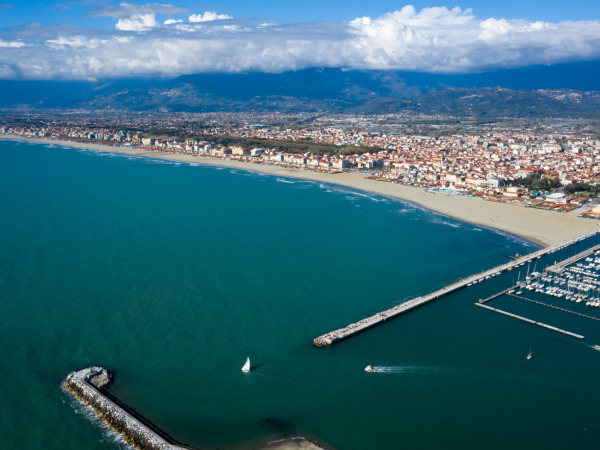 Known around the world for its Carnival, its shipyards and as a tourist destination, Viareggio, the Pearl of the Tyrrhenian sea, has much to offer with walks along the Liberty-style promenade, long beaches of golden sand, pine forests and a fish-based cuisine.