The Lucca, Montecarlo and Versilia Wine and Oil Trail

Wine tourism in recent years has become an increasingly significant travel trend. In fact, there are many travellers who choose one destination over another for reasons related to food and wine and who want to find out more about an area by savouring the products of its land, including its wine.

Versilia is not lagging behind in this respect and perhaps not everyone knows that here we have locally produced wine, less famous than the DOCGs but still rich in history. Suffice it to say that Michelangelo Buonarroti, who stayed in Versilia in the 16th century to personally choose the marble for his sculptures, in his letters referred to a wine with a fresh and savoury taste that was the ancestor of the modern-day wines produced in the area.

Versilia does not produce staggering numbers of bottles and it is intended mainly for the domestic market, but this does not mean that there is nothing to see. Versilia, in fact, is part of the Lucca, Montecarlo and Versilia Wine and Oil Trail, a territory with a great vocation for its agricultural products.

The Lucca, Montecarlo and Versilia Wine and Oil Trail is divided into several sub-areas, one of which is the Versilia and the itineraries are designed to promote the local production of wine and olive oil of this unique area with a strong personality.

The unifying aspect of the wines of Versilia is that each bottle celebrates the encounter between the earth and the sea, where the flavours of the countryside and the undergrowth blend with the marine aromas. Versilia has a fairly wide range of vines, with red and white and Vermentino grape varieties such as Chardonnay, Merlot and Syrah imported from the land where our ancestors went to seek their fortune, imitating foreign techniques and introducing new crops. 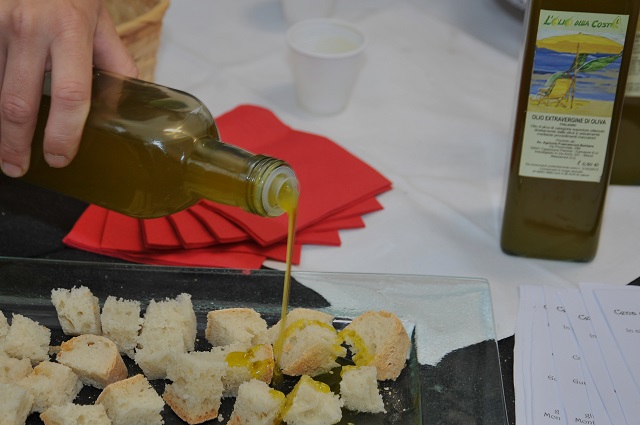 One of the distinguishing characteristics of the wines of Versilia is the skilful mixing of local vines with varieties of French origin. To help the process along, we must also consider the mild climate, the southern exposure and the presence of high peaks that protect the grapes from the cold northern temperatures and that help to create wines with a high sugar content and intense aromas.

As part of the Lucca, Montecarlo and Versilia Wine and Oil Trail you can visit:

This is the official site of the Lucca, Montecarlo and Versilia Wine and Oil Trail: https://www.stradavinoeoliolucca.it/

In Versilia there is also the Association of Versilia Winemakers founded with the aim of promoting the knowledge of wines and grape varieties typical of this land, with affiliated producers ranging from the inland areas to near Viareggio up to Montignoso, through Vallecchia, Seravezza and Strettoia.

The Association of Versilia Winemakers includes: